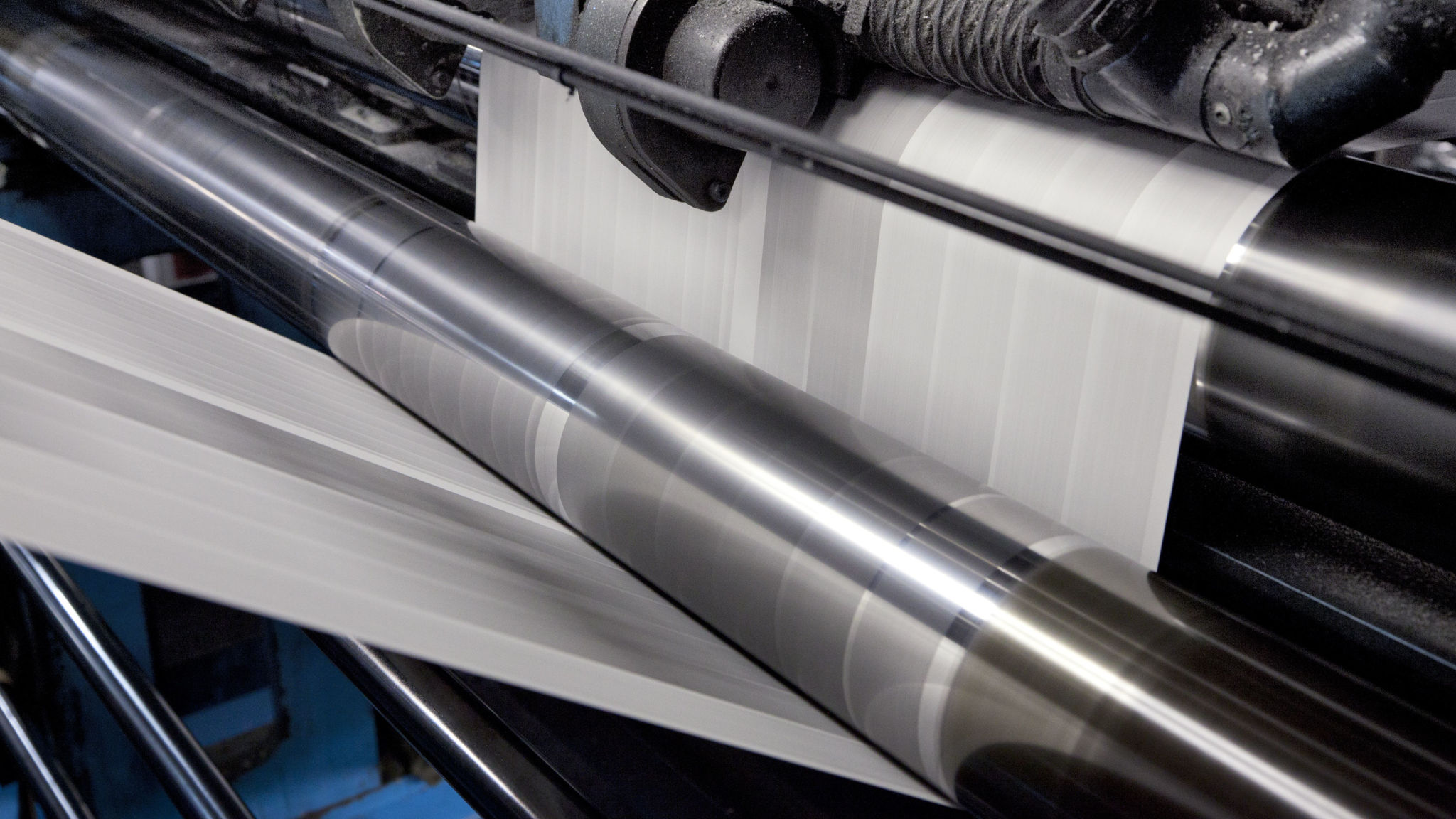 1. Our purpose is to preach the Word of God to all people everywhere.
1 Corinthians 1:18 – “For the preaching of the cross is to them that perish foolishness; but unto us which are saved it is the power of God.”

2. We also have the great opportunity and responsibility to print the Word of God.
Habakkuk 2:2 – “And the LORD answered me, and said, Write the vision, and make it plain upon tables, that he may run that readeth it.”

3. Lastly, the printed word is not effective in boxes in a warehouse, the goal is to plant

Most of all, our vision is reaching the world for Christ by all means possible. 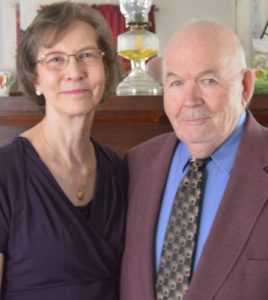 Mr. and Mrs. John and Barbara Davis were married in October of 1959. Later that month John began working in a print shop as his profession. After years working at, and on, printing presses God laid a burden on John’s heart to print the Word of God. In 1990 his mission work of Gleaning for Christ was established. In 1994 John became the pastor of Landmark Baptist Church, in Looneyville, West Virginia, his home state. The ministry of Gleaning for Christ moved with him and a print shop was built, and the ministry began to grow. In 1999 the first books came hot off the web press. Since then this ministry has printed 3-5 million scripture portions per year.

Even now the ministry continues to grow. 265 acres of land are now being developed on the property of Gleaning for Christ. Our founder, John Davis in his travels in the ministry has seen preachers, evangelists, missionaries, and the like, that need a place to come apart before they come apart. Rock Altar Camp Ground has been established and is being built to help encourage preachers and their families through preaching and providing a place to rest a